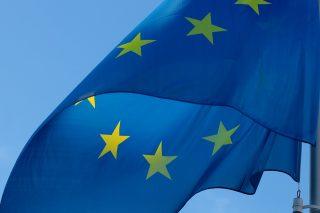 The Commission concluded that the proposed transaction would raise no competition concerns as the companies have a limited position in the markets where their activities overlap.

The transaction was examined under the simplified merger review procedure.

The U.S. Bankruptcy Court for the Southern District of New York earlier confimed Aegean Marine’s reorganization plan, and the takeover by Mercuria, subject to minor modifications.

This development paves the way for the company to emerge from Chapter 11 restructuring next week as a wholly-owned subsidiary of Mercuria Energy, one of the largest independent energy and commodity companies.

“The court’s confirmation of the plan is the culmination of a comprehensive restructuring of the company’s operations and capital structure that positions the business to excel under Mercuria’s ownership,” Tyler Baron, Aegean Board Director, said.

“With the support of Mercuria and our creditors, Aegean will emerge from the Chapter 11 restructuring significantly deleveraged, having reduced its funded debt by approximately 80%,” Baron added.

The company commenced its Chapter 11 process on November 6, 2018, with the support of Mercuria, reorganizing in order to improve its liquidity and position itself for long-term success.