The Commission concluded that the proposed transaction would raise no competition concerns as the companies have a limited position in the markets where their activities overlap.

The transaction was examined under the simplified merger review procedure.

UAE Maritime Week is returning to Dubai for the fifth edition from 22 to 26 September 2019.

Held under the patronage of His Highness Sheikh Hamdan bin Mohammed bin Rashid Al Maktoum, Crown Prince of Dubai and Chairman of the Executive Council, the UAE Maritime Week 2019 is set to promote the UAE’s global status as a first class maritime destination and enhance Dubai’s competitiveness as one of the world’s leading maritime clusters.

Kongsberg Digital's SVP for maritime simulation, Tone-Merete Hansen, has been awarded a position on the list of Norway's 50 leading women in tech.

The Norwegian trade and employers’ association Abelia and the ODA network for women in tech are behind the award, which was announced on March 8. 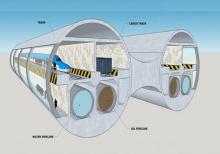 The National Advisor Bureau in the UAE has proposed a futuristic project to build a subsea rail connection to India. The Fujairah-Mumbai Subsea Tunnel Project would involve an ultra speed subsea railway, with the aim of improving the bilateral trade between the two nations.

The main expected benefits from the project are: 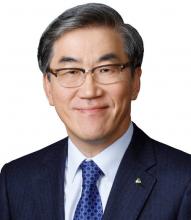 As of today, interested parties can apply for funding via the Incentive Scheme Climate-Friendly Shipping. The scheme runs until the end of 2022.

The port authority has made EUR 5 million (USD 5.7 million) available to this end. 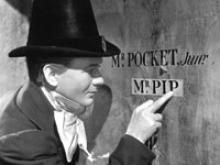